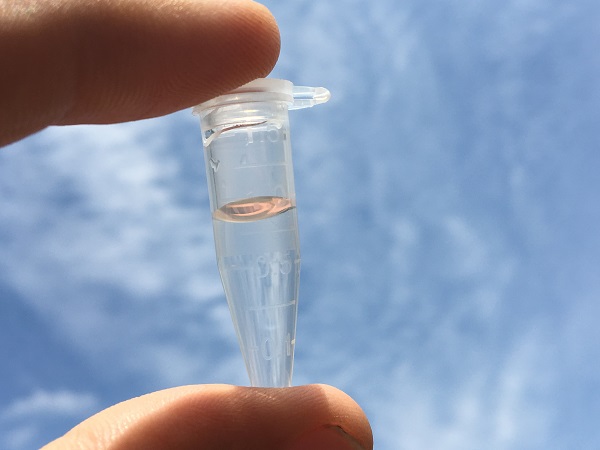 Helminthic therapy has four different organisms at its disposal. All are slightly different with different attributes, but all serve the same essential function.

The Helminths that we offer at HDC labs are called HDC’s (Hymenolepis Diminuta Cysticercoids). In humans, under normal circumstances, these never develop from the virtually microscopic cysts that we supply. They are only one life stage of a helminth that would usually live in a rodent, but does not live for more than a few weeks in humans. 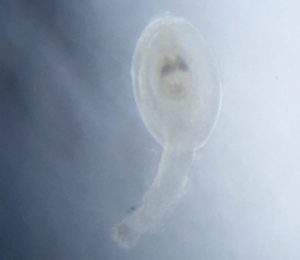 We feel that HDC’s offer definite benefits over other helminth options.

«It works as well for dogs and cats as it does for people.»

It is a virtually microscopic part of the helminth’s life cycle, and won’t ever become anything more than that, while still performing the life-altering functions that other helminths in use perform.

Please note that HDC is not a medical treatment prescribed for the treatment of any disease. It is a supplement to a healthy lifestyle that many people around the modern world have found very beneficial for their chronic ailments and allergies. 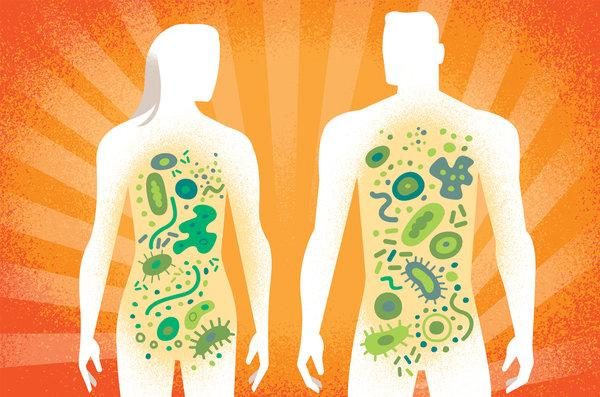 What is Helminthic Therapy? 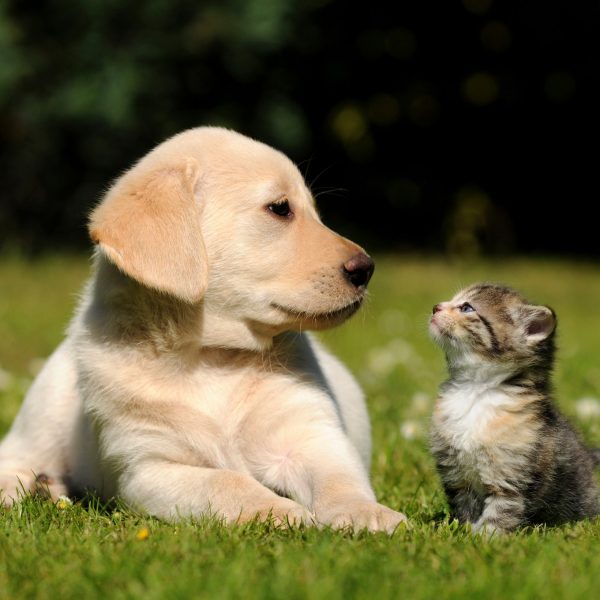